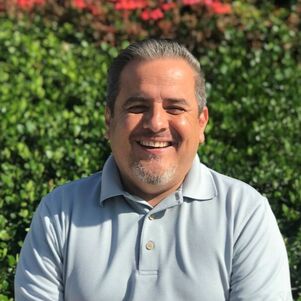 Rick Sevilla
Last Names A-Clau
ricardo.sevilla@sweetwaterschools.org
Mr. Sevilla graduated from San Diego State University and has been a counselor for over 20 years. During his years in counseling, Mr. Sevilla has worked at the elementary, middle and high school levels as well as at the learning center. This is Mr. Sevilla's first year at Rancho del Rey and he is excited to join the Royal family.  Mr. Sevilla enjoys spending time with his wife, daughter and two sons.  In his spare time, Mr. Sevilla likes going on hikes with his family and fishing with his sons. 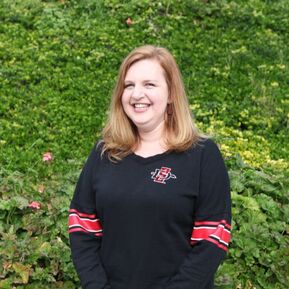 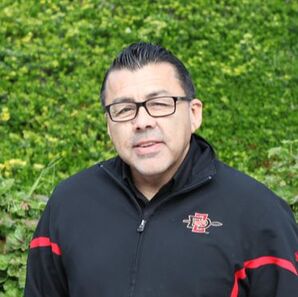 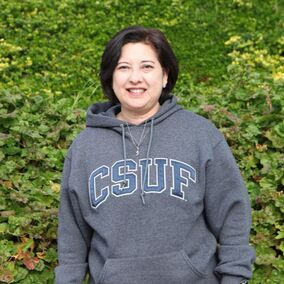 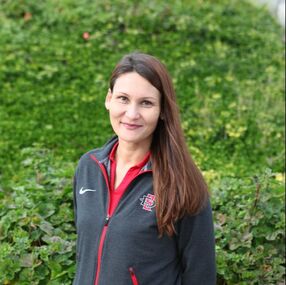 Sonja Ortiz
Last Names Rodriguez, M. - Z
​sonja.ortiz@sweetwaterschools.org
Mrs. Ortiz is a graduate of San Diego State University and has been a school counselor for 15 years, 11 of which have been at Rancho del Rey Middle School.   In her free time, she loves spending time at the beach with her family and playing volleyball.  Mrs. Ortiz enjoys being a school counselor and supporting and guiding her students to reach their potential academically and personally.